Teegatha’Oh Zheh is a non-profit agency located in downtown Whitehorse. We provide day programming services for adults with intellectual disabilities.

The goal for our services is to provide support and advocacy for adults with intellectual disabilities by encouraging opportunities for personal choices and decision-making to allow participants to be as independent as possible.

Teegatha’Oh Zheh was founded in 1989 to provide support services for Yukon residents returning home after many years in large, southern institutions. The first individuals returning arrived in Whitehorse in June 1989 to their own rented home in a residential neighbourhood. Expansion of homes to serve other returning and local residents occurred in 1992. Open Doors, the first Day program began in 1995 with In Step, the second day program beginning in 1994.

Teegatha’Oh Zheh has a very proud and rich heritage which is honoured with respect, and celebrate through our daily activities. 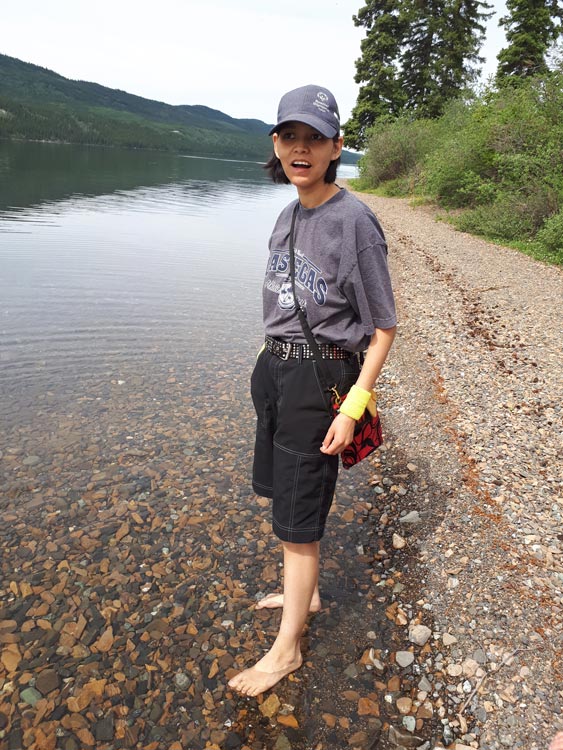 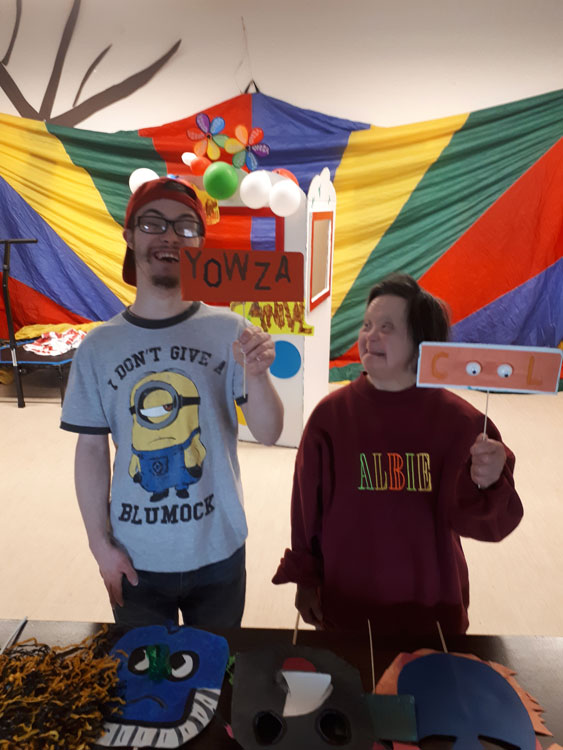 We are proud to work with our partner agencies on YIAND. Together we develop collaborative plans, identify collective gaps in service and work together to address systemic, overarching issues. Some activities of the committee include:

LEARNING FOR THE UNIQUENESS OF THE INDIVIDUAL

We believe people thrive when opportunities fit their individual strengths, needs and interests.

We believe that integrity and accountability are central to all that we do in our work with all of our participants, their friends, and their families.

We promote community partnerships and collaboration to better respond to the needs of persons with developmental disabilities.

We promote leadership and learning for individuals so that they are able to strive towards achieving excellence in their lives.

We will support individuals toward full inclusive communities through education, public awareness and engagement.